Find a great professional for your needs - it's free and easy !
Back to the list
Léa
Plourde-Archer
(Rédactrice) 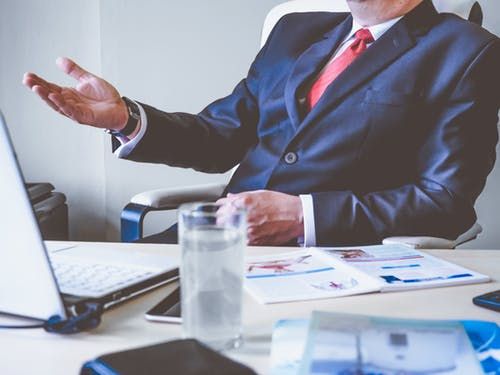 Mortgage loan: should you choose a fixed rate or a variable rate?

Real estate transactions involve several financial decisions, as well as various costs associated with the transaction. Although what immediately comes to mind is often related to transfer duties, notary fees or the cost of the pre-purchase inspection, make sure you don't forget about the costs involved in choosing between a fixed or variable mortgage rate.

While the financial impact of this decision will not be felt immediately, that does not mean it is not important.  On the contrary, it will be felt for many years after you've signed the mortgage contract. The question that then arises is the following: should you opt for a fixed rate or a variable rate mortgage?

What should you choose between a fixed rate or a variable rate mortgage?

How is it calculated?

What happens when interest rates go up? Unfortunately, the answer to this question is not as clear as one might hope. Indeed, financial institutions can decide whether they want to increase the mortgage rate or not. As a result, there is an element of uncertainty that homeowners who have chosen the variable rate option have to live with. How will this increase happen?

First, it should be mentioned that this does not necessarily imply a fluctuation in monthly repayments, although this may be the case with certain types of loans. Usually, the monthly repayment amount will be similar to that obtained with a fixed rate. Instead, the difference will be reflected in the share of the repayment that is devoted to the main payment and that which is devoted to covering the interest, as the proportion that is devoted to one or the other will depend on market variations.

Therefore, if your interest rate goes up, a bigger chunk of your monthly repayment will be used to pay this part of the loan, not the main one. In that case, the amortization period of your loan will be extended, since the time required to settle the total amount of the debt is longer. However, it must be mentioned that the harmful impact can be modest overall if the increase is minimal (0.25%).

However, be aware that the situation could be more critical if your initial loan is so high that it leaves you with little leeway when it comes to managing your budget and if the rise in the interest rate is greater than that mentioned previously. What is more, those who like the idea of a rather low variable rate could be tempted to buy a house whose cost far exceeds their repayment capacity. In the event of an increase, this could become a major constraint.

The impact of interest rates going down

In return, a drop in the key rate will allow a larger share of the reimbursement to be spent on the principal amount of the mortgage, thereby reducing the sum that is intended to reimburse the interest rate. This will shorten the amortization period of your debt, with the principal amount being repaid more quickly. 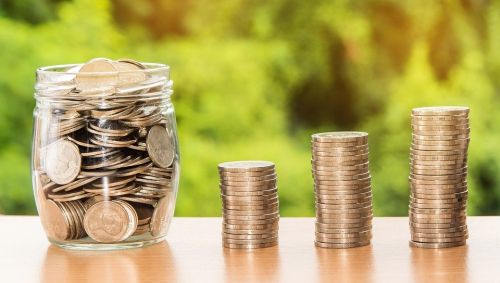 As indicated by the name, a fixed rate will remain stable and will not be affected by market fluctuations. In that case, the share of the monthly repayment intended for the main payment as well as that intended for the interest will be identical from one month to the next.

In general, those who opt for this type of mortgage appreciate the predictability that comes with it, since the interest rate is fixed for the whole term. This avoids unpleasant surprises and eliminates the possibility of seeing the debt amortization period being extended if interest rates increase. Therefore, you will know in advance when your debt is due, which allows you to plan your financial management accordingly.

Is the interest rate going down? You won’t be able to benefit.

Unlike those who have opted for a variable rate, you will not be able to take advantage of a potential drop in the interest rate. Therefore, it is impossible to shorten the period required for the repayment of your mortgage.

With that said, which is better: a fixed or variable rate mortgage?

As illustrated in this article, each of these options has its pros and cons. However, it must be said in most cases and in the long run, the variable rate tends to be more advantageous than the variable one. In fact, a study carried out by a professor of finance at the University of York (Moshe A. Milevsly) revealed that over a 5-year term, those who had opted for a variable rate had paid less interest than those who had opted for a fixed rate. Over 15 years, the savings could represent $ 40,000 for a mortgage of $ 200,000.

Opting for both a fixed rate and the variable rate: is it possible? 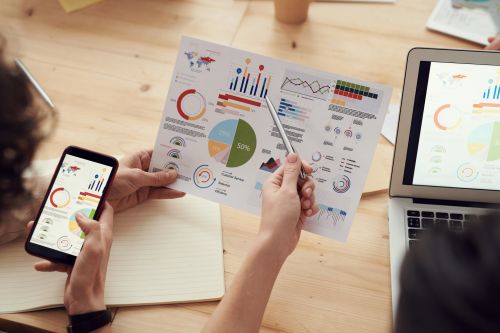 While there may be a tendency to believe that there are only two options available, there is a third one: choosing a rate that is both fixed and variable. Remember that some financial institutions offer the possibility of dividing the mortgage into different terms. This may prove to be a good solution for those who would like to take advantage of both one-off interest rate cuts as well as the stability of the fixed rate. Also, it should be noted that this mixed strategy also helps to mitigate the impact of interest rate increases.

Do you want to know more about mortgages? Consult our practical guide to understanding your mortgage.

Are you looking for a mortgage broker?

XpertSource.com can help you in your efforts to find a mortgage broker. By telling us about your project, we will refer you to top-rated experts, free of charge! Simply fill out the form (it only takes 2 minutes) and you will be put in contact with the right experts.

Everything you need to know about mortgage renewal

All about mortgage refinancing

What are the different types of mortgages available in Quebec?

Early repayment of the mortgage: is this a good idea?

Find a great professional for your needs - it's free and easy !
Code en
Number of requests processed in the last 60 days
16967
Number of experts in our network
2160
Average time for an answer
1 hour