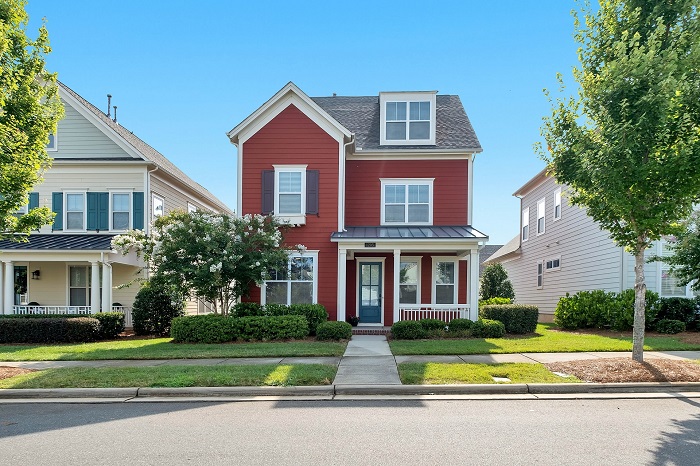 The real estate market in Quebec: forecasts for 2022

Overheating, overbidding and overvaluation are just some of the things that have marked the real estate industry in recent months —not to mention the substantial drop in the inventory of available properties, which did not prevent us from breaking sales records.

Will these trends also influence 2022? Will we finally see the real estate market calm down and return to some normalcy? Will those who took advantage of low mortgage rates to carry out their project suffer major repercussions?

Here is an overview of what could take shape on the Quebec market in the coming months.

The real estate market boom in 2021 has definitely exceeded all expert expectations and forecasts.

In fact, the increase in prices was much greater than expected (+ 24% at the provincial level). The return to stability, so much hoped for with the end of the health regulations, has also not occurred, although a certain slowing down of activities has been perceptible for several months.

Moreover, according to a finding made in November by the Canadian Real Estate Association (ACI), 2021 broke the record for residential sales in Canada! The Professional Association of Real Estate Brokers of Quebec (APCIQ) observed that 2021 was the second most active year on record in Quebec, with more than 108,900 sales. 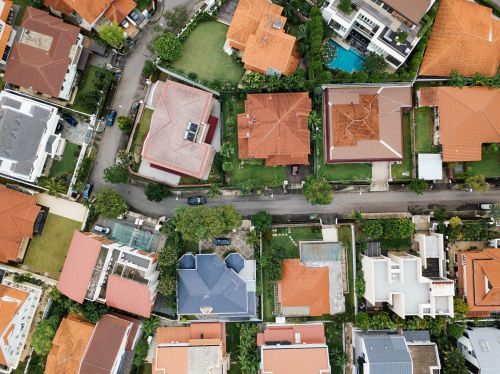 While we have already observed an imbalance in the market in recent years, this imbalance has continued to increase during 2021. In fact, supply is now much lower than demand, and listings are so rare in some places that we are now talking about a shortage of properties.

For the month of January 2022, the number of active listings decreased by 15% for the Montreal CMA and 33% for the agglomeration of Quebec compared to the same period the previous year.

This shortage of supply necessarily has the effect of slowing down the number of sales (-27% for the Montreal region and -16% for the Quebec region), despite the still current popularity of the market.

Plexes and condominiums take over

While single-family homes remain the type of property most sought after by all categories of buyers, some households are turning away from it due to the low supply and the unsustainable increase in its cost.

During 2021, condominiums and plexes have therefore taken on greater importance in the market. This premiere is even positioned as a must for home ownership, not only in large cities, but throughout the province. This is especially true for younger buyers or less well-off households looking to exit the rental market.

Plexes have also become an interesting category, particularly because they offer the possibility for landlords to take advantage of rents to help pay the mortgage. 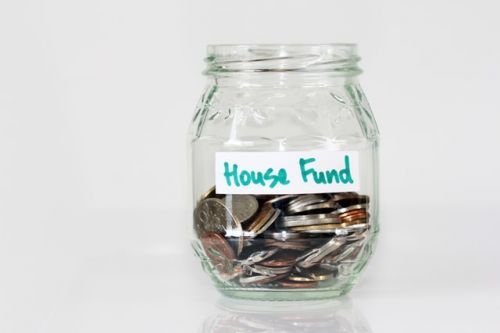 Already well underway in 2020, the increase in the cost of housing continued in 2021. The median price of a single-family home has also reached $362,000 in Quebec, which represents an annual increase of 24%.

What about 2022? In January, the median price for a single-family home was:

The meteoric rise in prices was amplified by the bidding up, which affected more than half of sales in the province, sometimes reaching more than 10% of the amount requested. The market in several regions was thus shaken by a real overvaluation of property values. It is therefore not without reason that the proportion of properties in the upper price range is booming.

With this acceleration in prices came another worrying issue: that of housing affordability. While some regions and cities still offer a satisfactory level of affordability, some places make home ownership difficult, especially for young households.

An APCIQ press release published in early December reveals that a large proportion of young households have been affected by the significant price increase. Specifically, 63% of them said it had a negative impact on their buying intentions. In addition, many say they do not intend to move by 2026 and do not have the means to buy in their area.

The Montreal region is particularly affected by affordability issues. In fact, unless they are willing to move away from the metropolis or have financial support from their family, more and more young households must abandon the idea of acquiring a single-family home in favour of a less expensive condominium. Some of them, less well off, even resign themselves to remaining in the rental market.

In an attempt to support young buyers in their purchasing plans, the Association des professionals de la construction et de logement du Quebec (APCHQ) is asking the government to put in place concrete measures such as the reimbursement of rights to change for the first-time buyers. 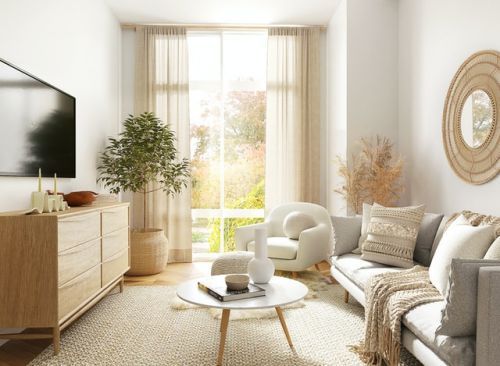 Forecasts for the Quebec real estate market in 2022

As 2022 has just begun, it's only natural to wonder what the new year has in store for the real estate market. What are the prospects for the future? Here are some possible answers.

Mortgage rates: an increase to be expected soon

After many months at a historic low of 0.25%, the Bank of Canada's key rate is expected to start increasing again in 2022. The financial institution actually announced this interest rate hike earlier than expected in order to offset the strong pressure from current inflation.

This decision by the country's central bank has already had the effect of pushing certain financial institutions to increase their mortgage rates in advance, in particular fixed rates with a 5-year maturity.

The increase in mortgage rates should have the impact of reducing price changes in the sector and slowing the ongoing surge that has been stimulated by the low rates of recent months.

The key rate hike could occur in the second or third quarter of 2022. The Bank of Canada has decided, on January 26, to keep the rate at its lower bound. Owners and new buyers should expect several consecutive increases.

Real estate bubble and forced standardisation according to APCIQ

In its 2021 report published on December 14, APCIQ notes the formation of the beginning of a real estate bubble. However, this finding does not apply to the entire province, but only to the greater Montreal area.

"Overall, the Quebec housing market is not in a bubble situation, as is the case in Ontario, for example, or British Columbia. In the Montreal region and its outlying agglomerations, however, including the booming resort markets, certain market drifts characteristic of the start of a bubble are being observed."

This is characterised in particular by the inability of the majority of first-time buyers to acquire a home and by the increased vulnerability of all buyers in the market.

However, the Association remains optimistic. The anticipated increase in mortgage rates should also help defuse the emerging bubble and stabilise the sector. The residential real estate market should therefore undergo forced normalisation.

APCIQ predicts that a slowdown in the median price of properties will finally take place in 2022. It estimates that across the province prices will vary by + 3% and sales will decrease by 12%. 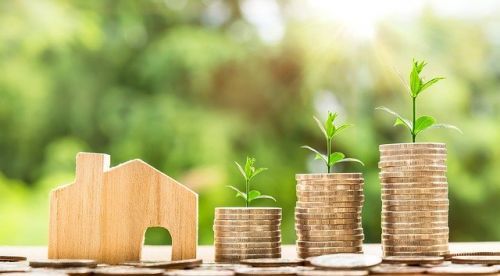 The price increase will continue in Canada according to RE/MAX

RE/MAX Canada's forecast is less moderate regarding the increase in prices that could continue over the next year. In fact, a study by the real estate agency estimated that a 9.2% increase could take place in the Canadian residential market.

This result is the result of surveys carried out among real estate agents and brokers. It takes into account the interprovincial relocation trend that began in the summer of 2020, and which should continue through 2022.

Although the study as such excludes the province of Quebec, it is questionable whether such projections could also have repercussions on the territory.

Will there be a price adjustment?

Due to the dramatic increase in prices in certain sectors, several experts believe that the real estate market could suffer a price correction during the year. This idea was already put forward in an article in the newspaper Les affaires in the fall of 2021.

APCIQ forecasts also seem to go in this direction, particularly for the Montréal region. We learn that the Montreal market could continue to remain under pressure despite inevitable and healthy price corrections in the short term, especially in single-family homes and higher price ranges.

Are you wondering if 2022 will be a good year for your real estate venture? Although the market continues to favour sellers —in part because of the limited supply — buyers should not be discouraged.

The key to success? Have a well-planned vision and surround yourself with the best real estate experts!

Do you have a real estate project?

XpertSource.com can help you in your efforts to find a real estate broker. By telling us about your project, we will refer you to top-rated experts, free of charge! Simply fill out the form (it only takes 2 minutes) and you will be put in contact with the right experts. 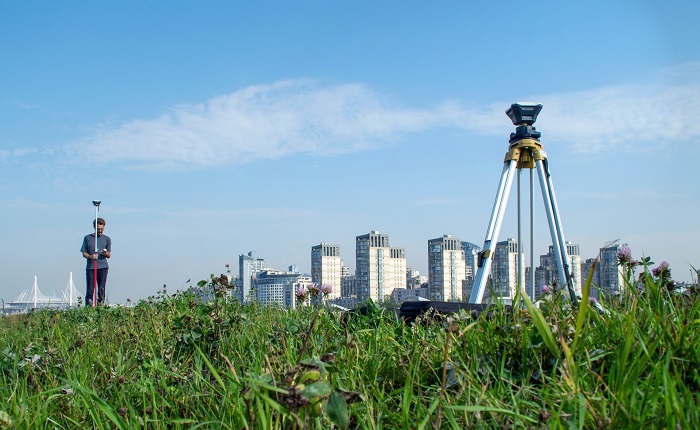 What are the qualities of a good land surveyor? 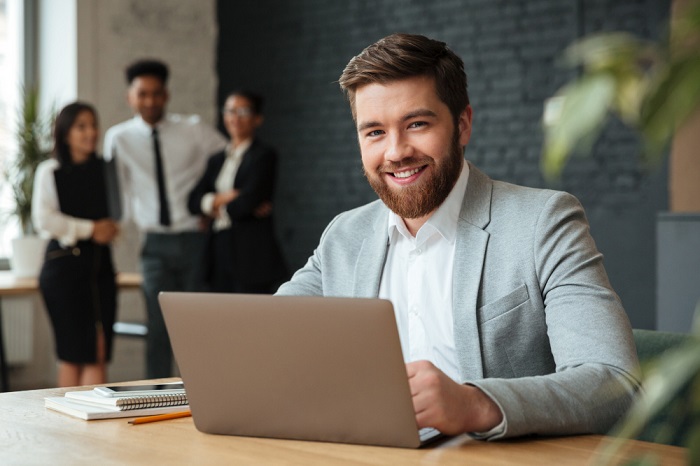 What is the role of a certified appraiser? 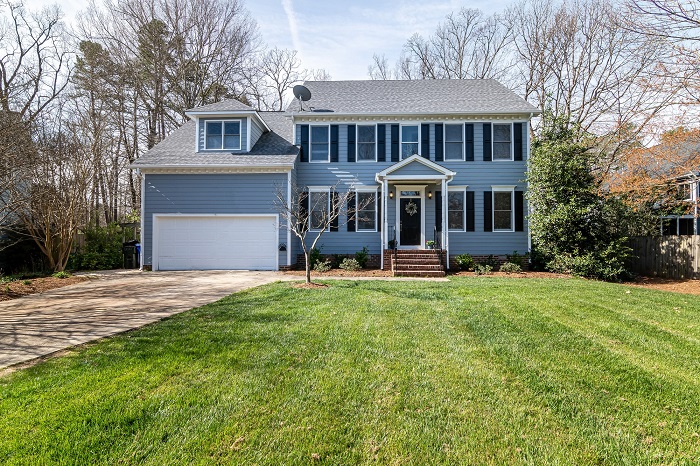 What is the role of a land surveyor during a property transaction? 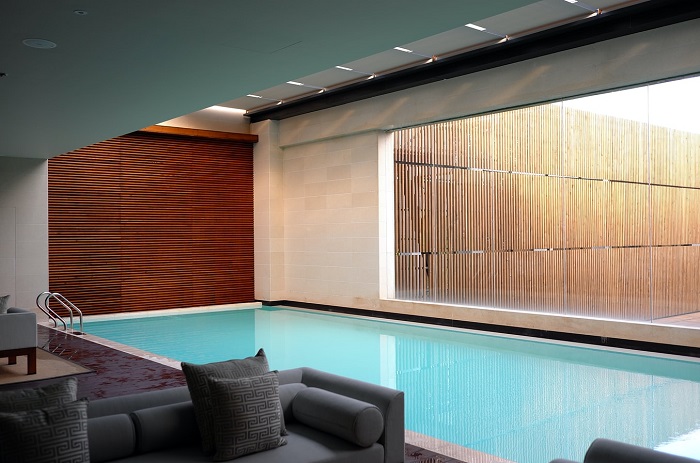 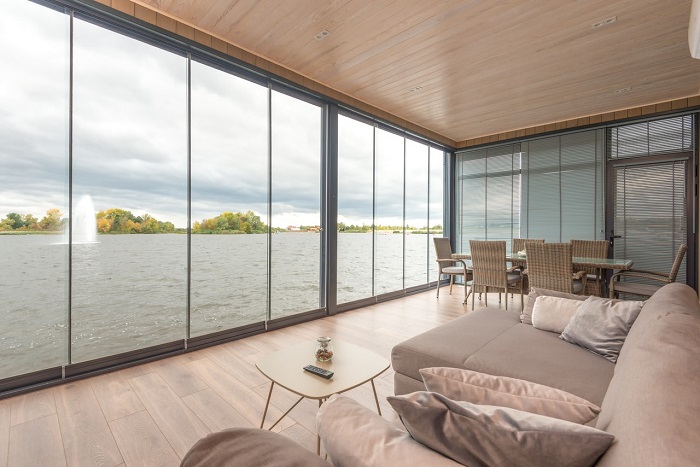 Find a great professional for your needs - it's free and easy !
Number of projects processed
34767
Number of experts in our network
2550
Average time for an answer
1 hour