Table of contents
Find a great professional for your needs - it's free and easy !
Back to the list 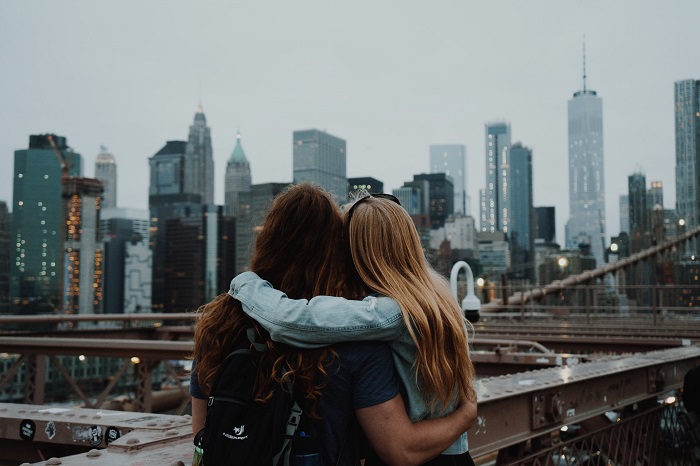 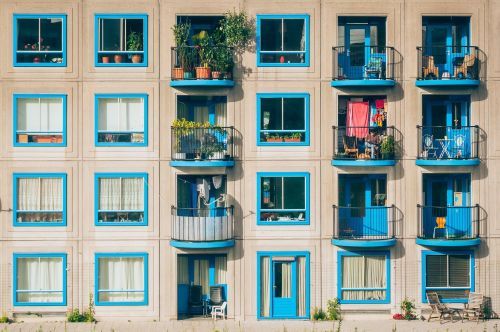 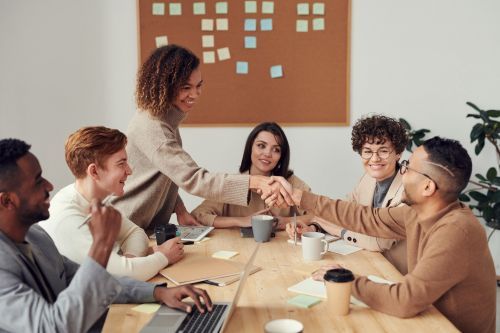 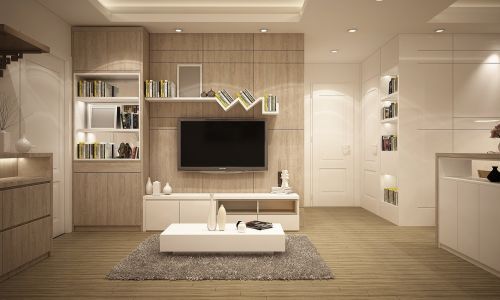 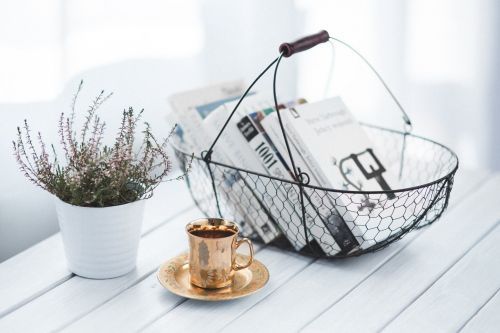 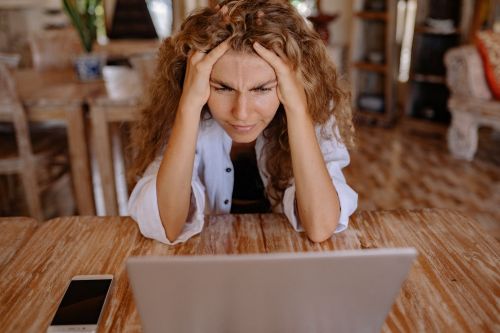 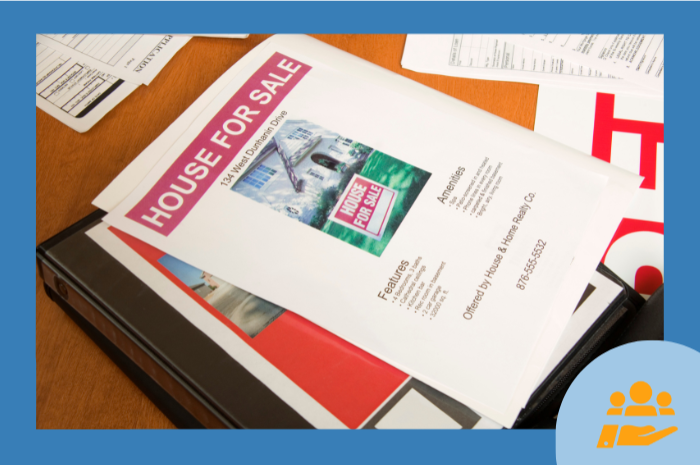 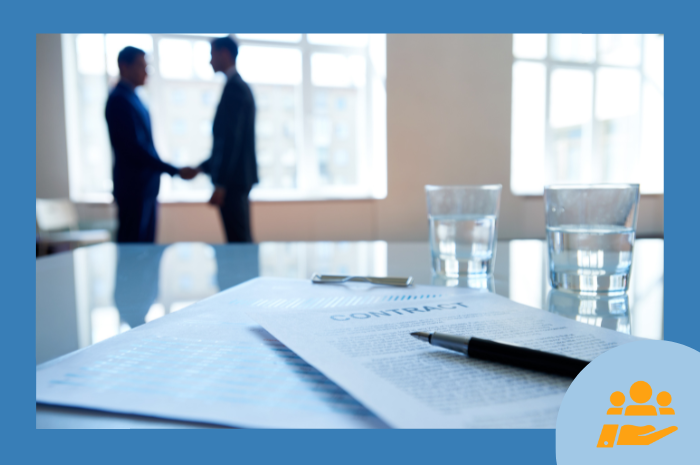 Buying a house: 4 points to negotiate with the seller 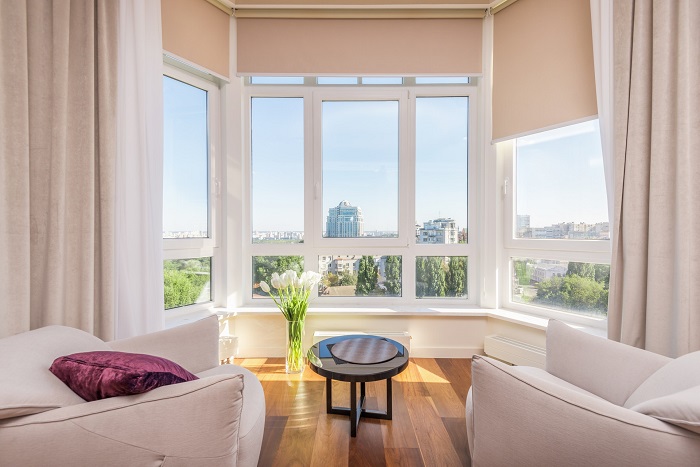 A sale without a legal warranty: what does it mean ? 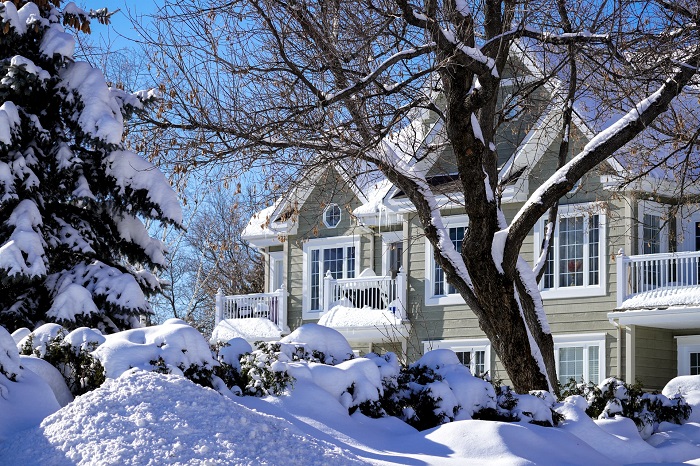 Selling your house in winter: is it a good idea? 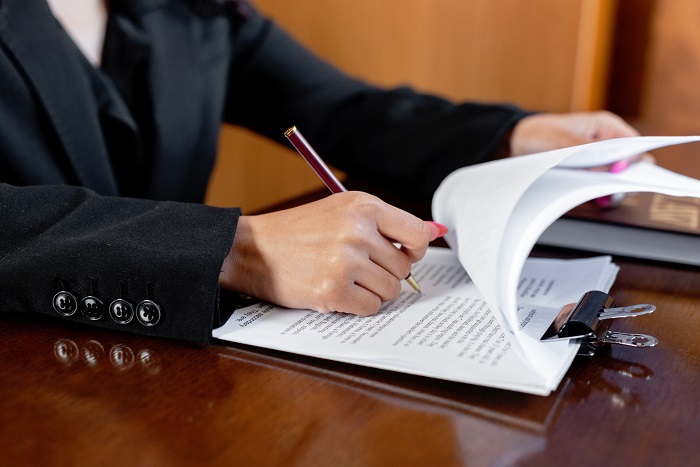 What is the role of notaries in real estate transactions?

Find a great professional for your needs - it's free and easy !
Number of projects processed
37816
Number of experts in our network
2578
Average time for an answer
1 hour